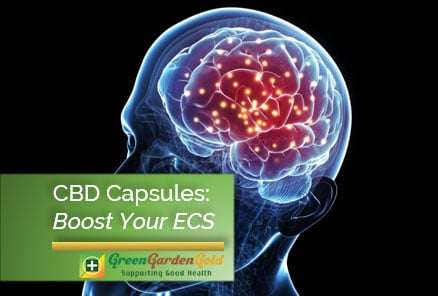 As we age, our endocannabiniod system becomes less effective, and less efficient. Also, if your body does not have enough of these fatty acids, or if you have an Omega-3 deficiency due to diet or a medical condition, your body can’t produce enough cannabinoids. This can cause a myriad of problems. The combination of a diminished endocannabiniod system and an Omega-3 deficiency can often lead to the development of significant medical problems and conditions. A few such conditions include irritable bowel syndrome, fibromyalgia, constant headaches, eczema, and more.

The cannabinoids produced by your ECS are essential in nearly every aspect of your physical health. Your endocannabiniod system is essential as a modulator for your brain, your immune system, and your endocrine system (which regulates hormones, your metabolism, sexual function, sleep, your mood, and more). 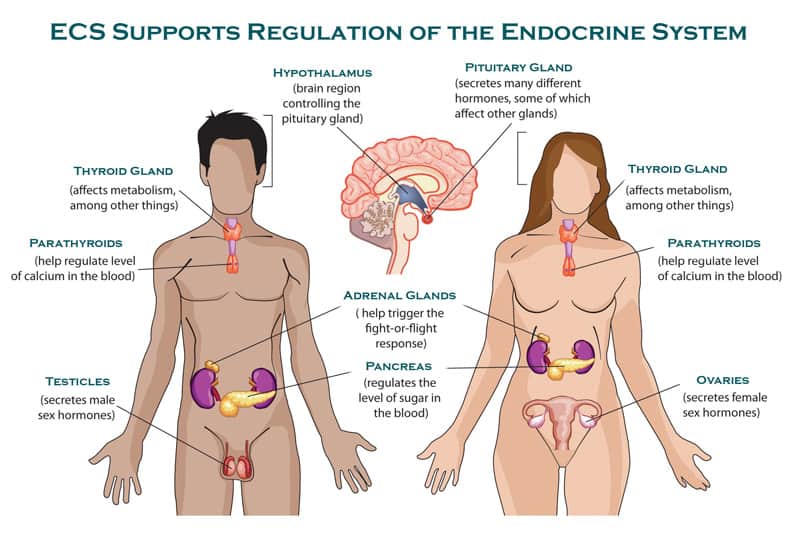 Life is Better with CBD Capsules

Illness in the human body is almost always correlated to an imbalance. At the beginning of every illness you’ve had, it started with “something feels off”. Only our understanding of how to correct the body’s imbalances have improved and changed. To help your body overcome endocannabiniod deficiencies you can directly introduce more CBD into your body with CBD products. This is very similar to how you might fight a calcium or iron deficiency by taking calcium and iron supplements. Such supplements have little to do with treating the medical conditions these deficiencies correlate to, but have everything to do with boosting the systems that already exist internally to restore balance and better health.

Deciding how to give your body a more balanced endocannabinoid system can be difficult. Do you use CBD Oils? CBD topicals? Or do you try other cannabinoids like CBG, CBN, or a broad spectrum of many different cannabinoids? Selecting the best choice with consumer confidence is difficult with the many, MANY, different products available.

So, keep it simple. By far the easiest method for boosting your endocannabinoid system is with CBD capsules. CBD capsules contain CBD oil in premeasured dosage amounts that make servings easy. No oil droppers, no wondering how far you should fill up the dropper, no spilling the oil on accident, and no holding oil under your tongue.

The cost in relation to MG strength is more affordable as well. In fact, your cost per milligram in CBD oil is around 30% higher than CBD capsules on average. CBD capsules are fast becoming the #1 preferred method for boosting Americans’ endocannabinoid system.